You are here: Home / General / What is the difference Between Retail vs Distribution 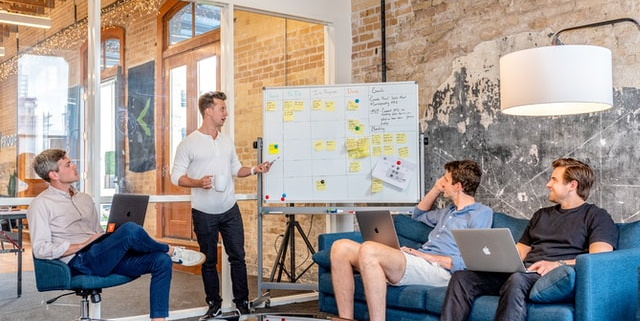 In the business world, words are thrown around and used interchangeably; it is so easy to get confused. Sales of goods from producer to the consumer involves processes like retail and distribution.

Distribution is the process of selling products from producer to consumer. A distributor is someone who buys goods from the manufacturer and resells to intermediaries in the distribution channel, who finally sell to the consumer. Distributors are the link between manufacturers and retailers.

Retail is the sale of goods in small quantities to final consumers rather than businesses. A retailer sells directly to consumers, acting as a link between wholesaler/distributor and the consumer.

The differences between these two can be considered under the following headings.

Retail affords more interaction with the consumer. There is a better chance to be up to date with market trends and consumer preferences. The level of interaction with consumers in distribution, on the other hand, is lower and seldom occurs.

Distribution operates on a larger scale of business than retail. The bulk of goods purchased for distribution is larger than that for retail. Also, distributors and retailers sell in different quantities to their customers. While the distributor sells large quantities to wholesalers or retailers, the retailer sells in bits to the consumer.

Because of this, the capital requirement for a Distribution business is also much larger than that in the retail business.

Distribution involves storage or warehousing, transportation, and marketing. On the other hand, retailing mainly involves selling products to end consumers.

Retail does not involve promotional activities for the product they sell. However, a distributor promotes the product for better sales.

In distribution, an agreement is drawn with the manufacturer to distribute non-competing products. The retail business permits having an inventory of goods sourced from different brands, even competing ones.

Distribution, especially the intensive type, covers a large area in terms of supply. Through distribution centers and transportation networks, goods are distributed across countries around the world.

The consumer is the only consumer that the retailer has. In distribution, the customer base is more huge as a distributor may sell to wholesalers or even retailers.

The same goods have a lower price in distribution than in retail. This is because products are distributed with an added cost of the distributor’s profit only. Retail markup, however, is larger, and goods increase in price as they pass through intermediaries before they reach the consumer.

Retail can operate in a first-level distribution channel, where the retailer is the only intermediary between producer and consumer.

How to get in Retail Wholesale Distribution
Scroll to top